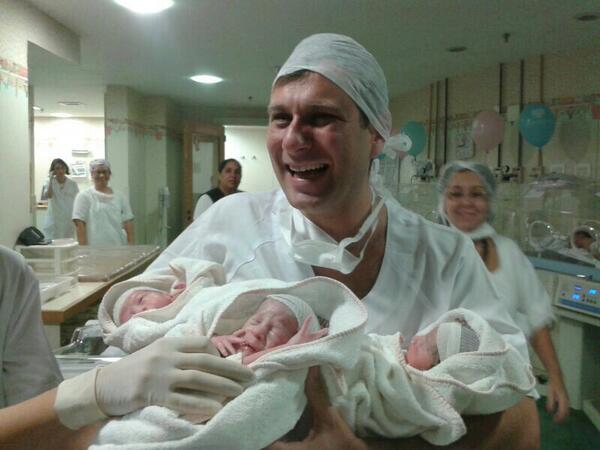 ROSS PEAKE IS A SENIOR REPORTER FOR THE CANBERRA TIMES

Canberra Airport is predicting a slide in revenue from federal public servants having their wings clipped.

Managing director Stephen Byron says the looming harsh budget will further affect his business, on top on the pain caused by the efficiency dividend. However, he expects direct international flights will begin from Canberra within two years.

‘The reality is we [will] have a tough time in the near term with the efficiency dividend and ongoing cuts to the federal public service,” Mr Byron said.

”Passenger numbers have been falling at Canberra Airport now for three years.

”Since January 2010, with the efficiency dividend, they have fallen each month for 39 months and they will fall some more over the coming six to nine months with the cutbacks in the federal budget.

”But, on the other hand, I think as the budget position is resolved and, if you like, the federal government gets back to doing business and the public servants are allowed to do business and allowed to travel again, we will see the growth of Canberra. I think over the next five years the airport will truly realise its potential.”

Singapore Airlines is showing the most interest in direct international flights but the airport also hopes to attract Cathay Pacific, Etihad and Emirates.

The business community believes Canberra will be well established as a hub for flights to Asia and possibly the US many years before the proposed airport at Badgerys Creek begins operations.

Adelaide, with a population of 1.2 million, has more than 30 direct international flights a week.

”I have absolute confidence that over the next 12 to 24 months we will achieve international flights,” Mr Byron said.

”I think what will happen is that, once there is the first one, it will show up the extent of the market, the size of the region, the desperation to avoid going through Sydney and transferring terminals, being delayed, missing planes, being stressed, struggling with luggage, being exhausted, coming home and losing half a day of business.

The new terminal at Canberra Airport was recently opened by Prime Minister Tony Abbott, who recalled the ”white Meccano terminal that was built in the 1980s”.

”Thank God it’s gone to be replaced by this truly magnificent building,” he said.

”The airport precinct is a vital and dynamic part of the entire ACT economy, adding some 12,000 jobs and contributing $1.3 billion to the local economy.”

At the opening, Capital Airport Group executive chairman Terry Snow said there were restrictions on destinations for international flights out of the ACT.

Mr Abbott said: ”If you can sort out the airlines who want to fly into Canberra from overseas, well I think you can be confident that we will give you the relevant permissions.”

This week, after confirmation Badgerys Creek would be Sydney’s second airport, Mr Byron called for more flights to be allowed into Sydney’s existing airport.

He said the landing limit of 80 aircraft an hour at Sydney airport should be lifted and the curfew made more flexible.