The last time Canberra Olympic met Canberra FC in a grand final was one of the more remarkable days in Australian football history. Two penalties, one red card and an 8-5 victory to FC in the Capital Football Premier League decider two years ago belying all expectations of the occasion.

On the sideline that day as an assistant was Canberra Olympic’s head coach Leo Exarhos. While he is not expecting a repeat of the 13 goal thriller Canberra football fans were treated to that day, Exarhos has no doubt tomorrow’s title decider will be a similarly entertaining spectacle.

“There were a lot of nerves and inexperience present that day,” said Exarhos. “These games are full of passion and full of pressure, which is why you sometimes see the big scorelines.

“This time around the boys will benefit a lot from that experience. There are always nerves and mistakes in a grand final but it’s how you respond and how your teammates pick you up that keeps you motivated.”

The form guide would also suggest it will be a tight affair at McKellar Park tomorrow afternoon, with both sides claiming victories and a solitary goal separating the sides on the three occasions they’ve met throughout the season.

While Olympic have gone down in their two previous encounters, Exarhos is confident his side have greatly improved throughout their finals run and are ready to account for the league’s minor-premiers.

“Our preparation has been excellent,” he said. “There’s nothing like a grand final to bring out the enthusiasm in the players and the fans.

“We have a good deal of respect for our opposition but it will be close. We’re expecting a battle”

Now in his second season as head coach of Olympic, Exarhos has been blown away by the support he has received and is hopeful a big crowd will turn out for the twilight decider.

“I’ve been amazed by the excitement amongst our supporter base, with fans of all ages stopping me in the street to wish the team luck.

“We’re hopeful of attracting a crowd in excess of 4,000 people so it will no doubt be a tremendous occasion for football in the city.”

Passionate football fans all over Australia will have the first opportunity to power the game today with tickets on sale for the Hyundai A-League 2013/14 season – just 21 days away from the opening game on 11 October.

The 2013/14 season gets off to a cracking start in round one with the Central Coast Mariners and Western Sydney Wanderers staging a Grand Final replay, the first Melbourne Derby of the campaign and Sydney FC v Newcastle Jets clash to open the season.

The rejuvenated Adelaide United face Perth Glory in Adelaide while Wellington starts its campaign against Brisbane Roar as an army of football fans around Australia prepare to mobilise and unite behind their heroes to generate the unique atmosphere that powers the Hyundai A-League.

The 2013/14 season follows the breakthrough success of last year, which saw domestic football charge into the Australian mainstream on the back of record crowds, TV ratings and Memberships.

“The 2012/13 Hyundai A-League was a resounding success on every level with record crowds, TV ratings and Membership numbers all generated by the passion of the very people who drive that success – the fans,” said FFA CEO David Gallop.

“After months of anticipation, the Members, fans, players and coaches are ready to explode into action and with some exciting fixtures in the first round we’re confident of continuing the upward trend of last season.

“The 2013/14 season is just 21 days away and I encourage all fans to join those who have already become Members of their Hyundai A-League club to grab their friends and purchase tickets for the opening round.”

Simon Corbell acknowledges a standing ovation from the public gallery after introducing the Marriage Equality Bill in the ACT Legislative of Assembly. Photo: Rohan Thomson

Parents at a territory school have been called upon to lobby against the ACT government’s marriage equality bill.

The Australian Christian Lobby (ACL) has begun its campaign against the bill, which was greeted with a standing ovation when it was presented to the Legislative Assembly on Thursday.

The vocal lobby has distributed a letter declaring Canberrans “should not acquiesce by remaining silent” and they should ask their MLAs to vote against or delay the bill.

The letter was sent to parents at Trinity Christian School this week in an email from principal Andrew Clayton, who wrote that the issue was “emotive” and parents should “respond according to your conscience”.

“Although this is not a usual practice for me as principal, I believe it is an appropriate response given the potential this bill has to impact the very nature of our school,” he wrote.

The letter was described by Marriage Equality Australia on Friday as ”scaremongering” that would ”offend the many Christian supporters of reform”.

Calls to Trinity Christian School were not returned on Friday.

ACL managing director Lyle Shelton said the letter was sent to the lobby’s Canberra database but he was aware it had since been circulated more widely, including by some schools.

The letter has angered some parents at Trinity Christian School who contacted Fairfax Media. One ”disgusted” parent, who asked not to be named, said “I don’t think it’s appropriate at all”.

The ACL letter said there had been no consultation with church leaders about the bill and it would be “naive to think” that any exemption for churches under the proposed legislation “will not be attacked in the future”.

Attorney-General Simon Corbell said on Friday the bill allowed people to have their say.

Mr Corbell said claims of “a secret agenda” to remove exemptions for churches “are just wrong”.

“Saying that it is doubtful that these would last … these are straw men being put up to try and argue against the reform,” he said.

“I’ve actually been contacted by a number of people from different religious faiths who have sought to explicitly tell me that the Australian Christian Lobby does not speak for them and that there are many people of faith in our city who are supportive of extending equality to same sex couples.”

Mr Corbell said he had also been contacted by parents from Trinity Christian School in support of the reforms. “I’m not surprised but I am disappointed that the ACL continues to make a range of inaccurate claims about the bill that was presented this week,” he said.

But Mr Shelton said the laws would erode freedom of religion and freedom of speech.

“In the very few jurisdictions overseas where this has happened there’s been attacks on freedom of religion,” he said.

He said Mr Corbell was trying to be “Nostradamus” by saying that would not happen in the ACT.

“Governments are free to represent their agendas but normally there would be a consultation process,” he said.

There will be no changes to euthanasia laws in Queensland. Photo: Jim Rice

Euthanasia laws in Queensland will not change.

Successive petitions asking for assisted suicide or euthanasia have been rejected by the Attorney-General, who acknowledges it as an issue which “polarises” the community.

“At the essence of this debate, is how best to balance the competing values of the desire of individuals to choose to die with dignity when suffering and the need to uphold the inherent right to life of every person,” Mr Bleijie responded.

Under current state law, euthanasia is a criminal offence.

Under the legislation, palliative care can be given if the incidental effect of providing palliative care is to hasten the other person’s death. But it also makes clear that the provision does not provide any justification for euthanasia.

“The Queensland Government has no plans to make changes to the laws in this regard,” Mr Bleijie said.

The euthanasia debate was last seriously discussed in 2010. 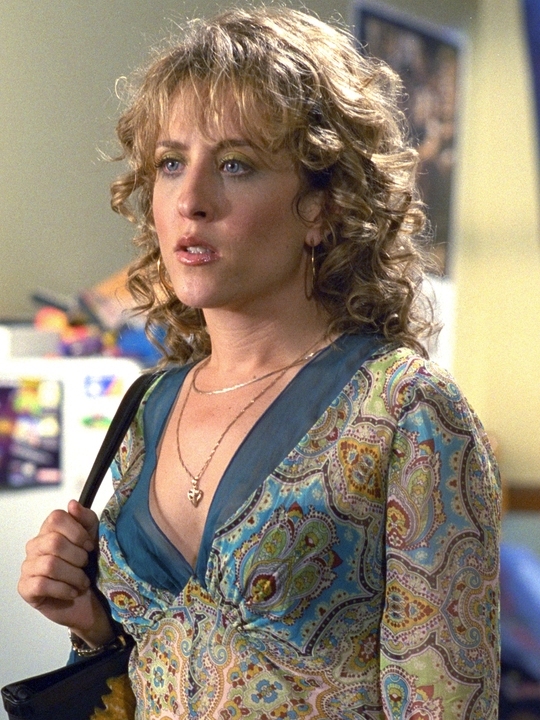