Reporter at The Canberra Times.

THE head of the capital’s business chamber has called for Tony Abbott to cut public service jobs as quickly as possible, and get the pain over and done with.

ACT and Region Chamber of Commerce and Industry chief executive Andrew Blyth said Canberra businesses could not afford another three years of insecurity.

He has written to the Prime Minister asking for a timeline of job cuts, but went further when interviewed. ”Some people will be concerned about me saying this,” Mr Blyth said.

”But we’ve already experienced the kill switch back when the election was called in January.

”We’re asking the government to do it quickly.

”Business lives in this environment every day, of making tough decisions when they need to be made.”

About 4500 of the 12,000 redundancies are expected to be in Canberra, although figures are yet to be finalised and the government has said the cuts will be achieved through natural attrition.

Mr Blyth quoted ACT Government figures in his letter to Mr Abbott by stating it would cost the territory economy between $350 million and $650 million.

He also said there had been a 40 per cent increase in liquidations in the past year, and called for the federal government to work with the territory Labor government as well as groups such as his to create a business growth strategy.

”A recent chamber survey found a majority of respondents believe both the ACT and national economies will be weaker over the next 12 months,” he said.

Mr Blyth is lobbying to be able to travel with ACT Government ministers interstate and overseas to sell the attractions of Canberra to investors.

The Australia Institute has predicted a plunge into recession for Canberra and up to 5500 job losses in the city’s broader economy if planned Coalition cuts to the public service go ahead.

The chamber carried out its research as part of its recent ”crisis summit” held to respond to news that the territory had Australia’s highest rates of business failures.

There are 26,000 businesses in the Canberra region and Mr Blyth said the red carpet, not red tape, needed to be rolled out for companies. 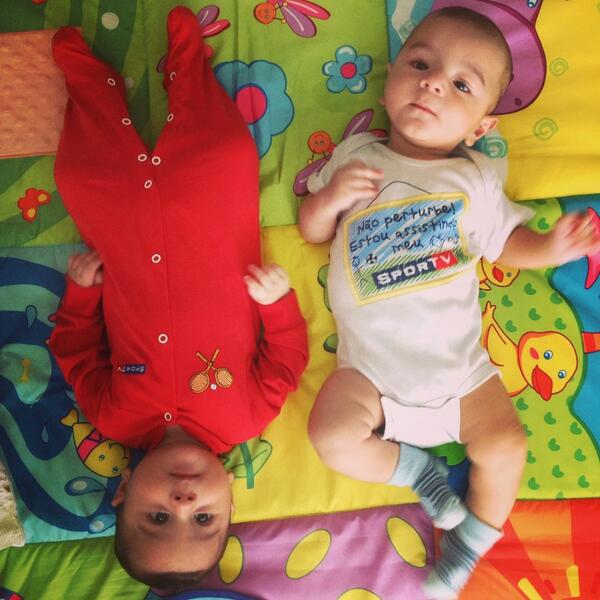