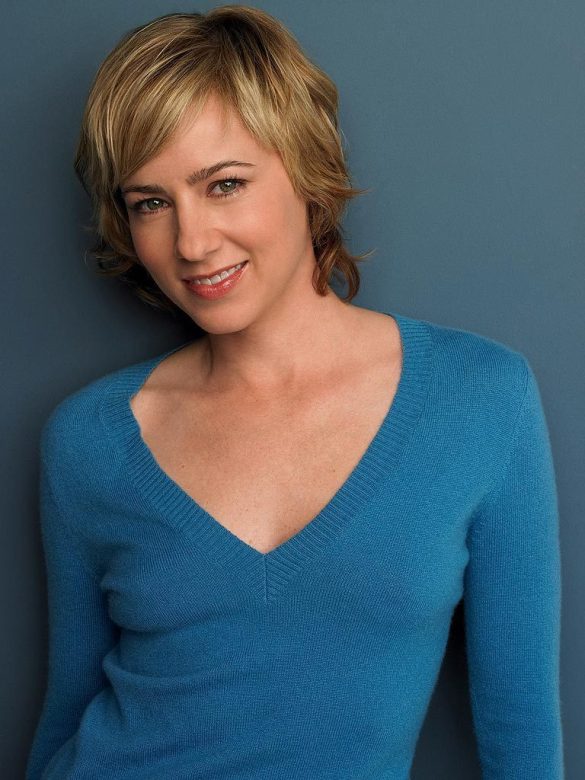 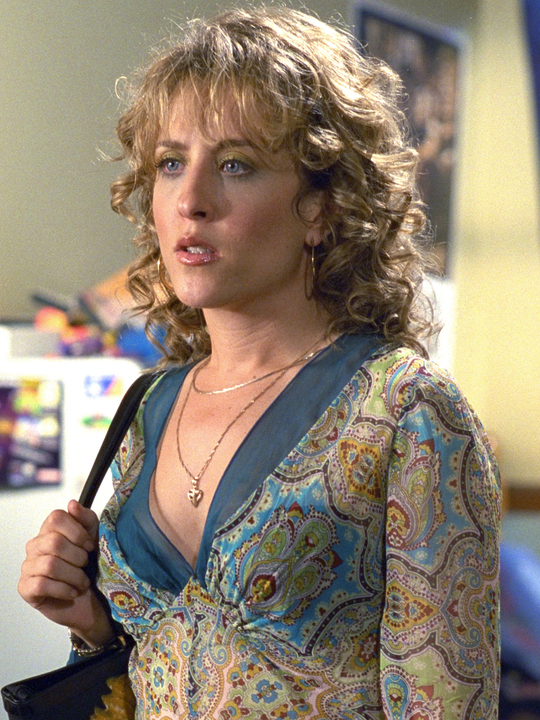 Socceroos captain Lucas Neill has ended his long search for a new club and joined Omiya Ardija, the J-League club have confirmed.

Neill has been without a club since the end of the A-League season when he completed a short-term deal with Sydney FC, while the defender has only played 10 matches this year – four of them with the Socceroos.

The former Blackburn, West Ham and Galatasaray defender was released by Emirati club Al Wasl in January and after a long search for a club, signed a short-term deal with Sydney but only managed three games with the Sky Blues.

After Australia qualified for next year’s World Cup finals in June, Socceroos head coach Holger Osieck warned the veteran defender to find a club quickly or risk losing his spot in the squad for Brazil 2014 and Neill has seemingly heeded that ultimatum.

A picture of Neill wearing Omiya’s shirt has been posted on the club’s website alongside a quote attributed to the 35-year-old, saying he is ‘very excited’ to join the J. League outfit based just north of Tokyo.

“I’m very excited that I was able to join Omiya Ardija,” Neill said on Sunday.

“I hope I can become Ardija’s strength with my passionate playing style and strong will to win.

“I want to use my experience to help my team-mates achieve the club’s goals.”

Omiya finished 13th in the 2012 J. League season but were the early leaders in the current campaign, before a run of six straight defeats saw them slump to fifth on Saturday.

Last week, after the fifth loss in a row, the club’s owners lost patience in Slovenian head coach Zdenko Verdenik and sacked the 64-year-old, naming Takeyuki Okamoto as a stand-in boss.

There were mixed results for Aussies plying their trade around the world over an action-packed weekend of football.

The English Premier League kicked off with Crystal Palace captain and Socceroos midfielder Mile Jedinak leading his side out against Tottenham, after the Eagles were promoted to the top-tier of English football at the end of last season.

Despite putting in a strong performance to suggest he will not be out of place in one of the world’s most glamorous leagues, he was unable to help a 1-0 loss to top-four hopefuls Hotspur, who were without superstar Gareth Bale for the season opener.

Mark Schwarzer was an unused substitute for Chelsea as his side claimed a comfortable 2-0 victory over Hull City as was Brad Jones as his Liverpool teammates claimed a 1-0 victory. Chris Herd was not in the squad for Aston Villa.

Jackson Irvine debuted for Scottish Premiership side Kilmarnock following his mid-week transfer, in their 1-1 draw with St Mirren and Curtis Good started for Newcastle United in their 3-1 win over Wolverhampton in England’s U-21 Premier League. Patrick Antelmi got his name on the scoresheet for Wanderers.

Matt Ryan’s Club Brugge KV moved to the top of the Belgium league after he helped his side to a 2-1 win over KV Mechelen. The shot-stopper’s team are undefeated through the first four rounds of the competition and have only conceded three goals.

In the K-League former Mariners captain Alex Wilkinson played a full match for Jeonbuk as they beat compatriot Robert Cornthwaite’s Chunnam side 1-0. Jeonbuk remain third in the Korea Republic league while the Dragons sit tenth.

The match between Tianjin Teda and Shanghai SIPG in China’s Super League also had a distinctly Australian flavour with Daniel McBreen and Bernie Ibini both playing a hand in Shanghai’s 3-2 win over the hosts, who had Erik Paartalu running around in midfield.

MLS action saw Tim Cahill take the field for the New York Red Bulls in the 0-0 draw with Philadelphia Union. New teammate David Carney was not in the squad.

In women’s action, Sam Kerr scored as the Western NY Flash defeated Kyah Simon’s Boston Breakers 1-0 in the final matchday of the US National Women’s Football League. Emily Van Egmond played until just after the hour mark for the Seattle Reign as her side went down to Portland Thorns 2-1.

New Linkoping FC signing Brianna Davey was an unused substitute for her Swedish side while Lydia Williams played a full game for Linkoping’s opponents Pitea. Linkoping won the match 3-1.

Australia’s women footballers have been recognised for their achievements on the pitch after receiving four nominations in the I Support Women In Sport awards.

Stephanie Catley, Kyah Simon and Ellyse Perry were all nominated for individual awards while the Matildas were nominated for the A-Team of the Year.

The awards are determined by an online vote which is open until September 15 and can be accessed at http://www.isupportwomeninsport.com.au.

Catley was nominated in the One’s to Watch category having already won the W-League Young Player of the Year award after a stellar 2012-13 season with the Melbourne Victory. She had already claimed the competition’s overall footballer of the year award the year earlier and made her debut for the Matildas in 2012.

Simon was nominated for Leadership Legend award after taking Sydney FC to the 2012-13 W-League title before the 22-year-old continued her strong form playing for the Matildas.

Dual Australian international Ellyse Perry is up for the fair fighter award that recognises both the skill of the athlete and the level of fairness they play with.

The Matildas were nominated for team of the year and will come up against the Diamonds (netball), Hockeyroos (hockey), Jillaroos (rugby league) and the Southern Stars (cricket).

The nominations highlight the growing recognition of Australia’s female footballers and are great achievements in themselves. We wish Catley, Simon, Perry and the Matildas the best of luck.

Be sure to get your votes in for Australia’s female footballers.